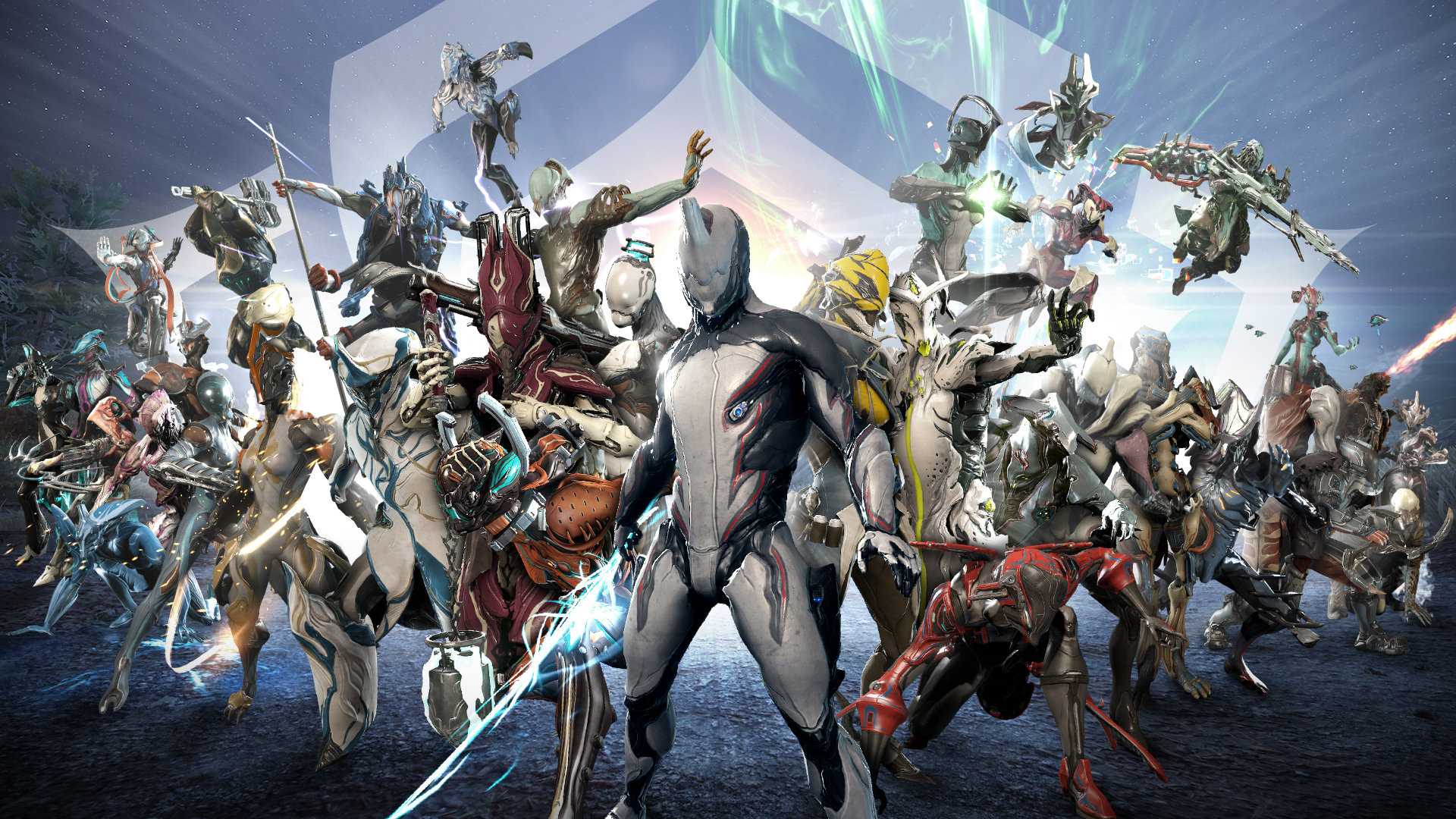 If you are Looking for an Orb Vallis fishing guide we will show you that in this guide. Warframe fortune fish guide, Fish Locations, and best spots are also mentioned in this article.

Warframe is one of the most exceptional third-person shooter games which is also appreciated for its fast-paced gameplay. Warframe is being played by millions of players throughout the earth and it is convenient for various platforms including XBOX, Play Station, PC, and Nintendo Switch. Although this game was fundamentally published in the year 2013, it was not a hit among the critics and players. But ever since Nintendo Switch started its progression in the world of gaming, this has been a successful title overall. If you are a Warframe player you will know how important is fishing while in Orb Vallis.

In the game itself, fishing is one of the most important activities as it provides many of the resources that you will need for building Kitguns and various other Fortuna-related Blueprints. Although fishing is the most similar task to perform just like with the Plains of Eidolon, but yet there are a few differences we are going to talk about. In this post, we are going to discuss everything about the Fortuna Fish Guide within the Warframe and also discuss a bit about the fish locations and best spots.

Fishing on the Orb Vallis and mechanics

Once you are inside the Orb Vallis, you will be able to see a large lake in front of the main gate let’s say. Basically, you can use this spot freely to learn the initial fishing and if you are at a body of water you can equip a shocking spear and start looking for fish. Once you spot a servo fish, all you have to do is aim your spear at it and shoot and the spear is a slow-moving projectile and so leaking your shot might be necessary and once you hit it a bar will appear on your screen and you will have to keep an eye on the cursor is outside of the red bar as it only appears when you fail to catch the fish. Continue to perform the aforementioned steps and you will end up catching the fish.

As for the locations, there are about 13 species of serve fish and they are basically spread out over three types of locations let’s say, the ponds, lakes, lastly the caves. In the case of a small body of water, it is called the pond while a large body of water is considered a cave. There are two primary weather conditions on the Orb Vallis: Cold and Warm. You can check out the current cycle by holding up your map while on the Vallis which pulls up the advanced map.

In the map itself, the cold cycles last approximately twenty-two minutes while warm cycles and last approximately 22 minutes and whereas the warm weather cycles last around six minutes. This is more or less similar to Cetus day and night cycles. Also, certain species of servo fish will only be present in certain weather conditions. Also just like with any other series, we have certain hotspots here too where we get to see higher probabilities of spawning fishes. But in any case, you will have to keep an eye out on them as they can yield more serve fish.

Also whenever you catch the fish its size will be mentioned on the screen as there are three different sizes of fish spawned on the entire map which are basic, adorned, and magnificent. This size of the fish determines how much loot you will get from dismantling it or how much standing you will get from trading in it.

Best Spots to fish on the Orb Vallis

In the below-mentioned image, we have mentioned clearly all the lakes, rivers, and the best places for good fishing overall.

Below we have created a table in which you can get all the details like fish locations. temperatures and loot.  If there are any changes in the locations we will update them.

So this is our Fortuna Fishing guide and places you will be able to find the fish. If you do not want to miss any of the latest promo codes, tips and tricks, and similar guides on Warframe, bookmark us, or click the bell icon on the bottom of your screen to get notified whenever this post is updated. Do consider sharing this with your friends and family who are into the Warframe world. For more posts like this, stay tuned with us. Until next time, keep fishing!

This article has been updated with the best Fish Locations and Spots in Warfare Fortuna Fish for September 2021.